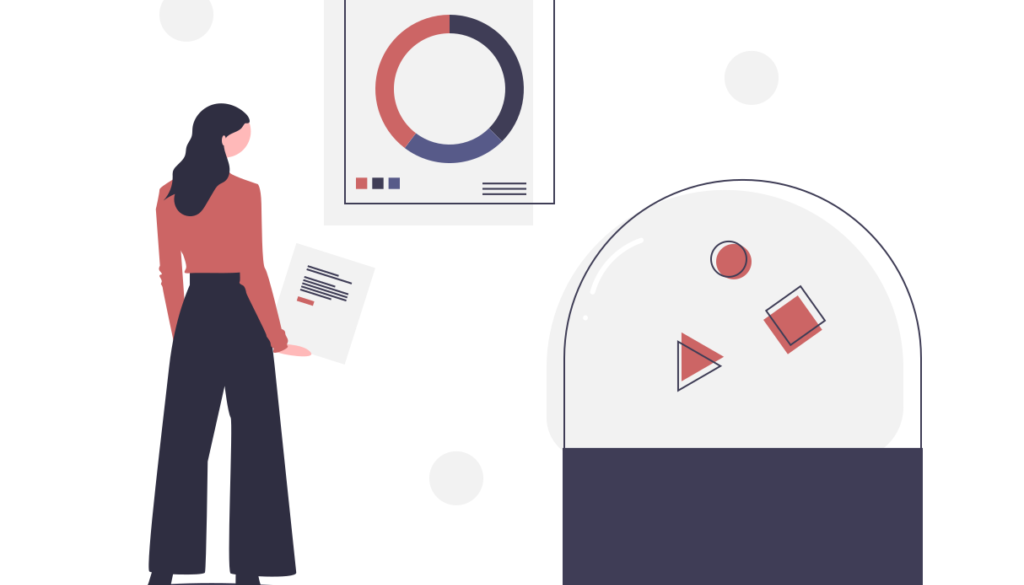 Everybody Loves It – Big Data and Search Engine Optimization

Everybody Lies: Big Data’s Hidden Secrets may have everything we’ve ever wanted to know about lying, but it also throws up some surprises. If you’ve always wondered how a person can intentionally lie, this book will show you how you can spot it and then counter it with better information. The book not only explains why people lie, but shows you how to spot their lies and even sometimes how to avoid being lied to in the future. Everyone Lies: Big Data’s Hidden Secrets is an absolutely amazing guide to the psychology of lying.

STEPHEN STEPhens-DAVIDOWITZ: “Everyone Lies, But Not Me!” Former data scientist and professor at Stanford University, David Dawson, examine why most people won’t tell you the truth. Specifically, he points out that they don’t tell us that they were using illegal drugs, or that they were unfaithful in a relationship they’re keeping secret. Along with psychologist Steven Pinker, David Dawson co-founded the International Social Science Association, which is dedicated to exploring the nature of social phenomena. David and Pinker also worked together on the book, Everybody Lied, which Pinker co-authored with psychologist Susaninkajad.

EVERY THERDAY IN THE WAY… This book describes what psychologists have known all along- the ability of people to fudge the truth. Specifically, according to this book, they will tend to exaggerate, underestimate, or outright falsehoods, depending on who they are dealing with, and what their needs and desires are at the time. Everybody Lied features all of the data sets from each author’s previous books, and each chapter corresponds with a specific fact. The result is a thorough look at how people are capable of consistently lying to their own self-aggrandizement, as well as others, even when it would benefit them if they were true.

DIGGY THERAPY: The Numbers Game by Dan Szyumowski and Philip Petticosz is basically a sequel to everybody Lies, but with a different slant. Whereas Everybody Lie was about lies, this one focuses more on data analysis, and data falsification. Basically, Szyumowski and Petticosz want you to think for yourself, rather than believing what you read. In addition to the original book’s data sets, this one comes with additional e-books, audio files, and bonus DVD. While it doesn’t have nearly the same quantity of data as everybody lies, it does include some new material, and it does make sense.

RATIONALITY VS FAIR TRUTH: In this short book, David Stephens and Nicholas Petrucci take a much more personal look at truth. Basically, it turns out that truth, when it is manufactured and made to look reasonable, often cannot withstand the test of time. Petrucci and Stephens-Davidowitz point out several examples in which the public’s general agreement about something invariably changes once it is subjected to scientific testing. One of these is statistical proof that race is a predictor of human aptitude. Once the existence of such a biological factor has been proven, a new view of race and its place in society becomes more viable.

THE SKY IS THE LIMIT: In Everybody Lies, David Stephens and Nicholas Petrucci point out an interesting fact about what they call “opinion generation”. That is, the things people say about particular subjects, are those things that will be repeated down the generations as an historical fact. In this case, the public’s general willingness to accept scientific facts as fact, rather than an opinion, may well be as unreliable as the results of scientific tests, according to the two researchers.

EVERYTHING FLOW IN LIKE MOUSE: In Everybody Lies, David and Nicholas reveal an interesting fact about how the internet has changed our political landscape. Basically, all social media is basically searching the internet for truth, in the same way humans have always searched the ocean for information. The two researchers argue that because social media allows people to express more subjective ideas about an issue, rather than just relying on facts, it can become much more resistant to change. In other words, the same public sentiments that propel one cause or another, usually survive the testing of time. Petrucci and Stephens-Davidowitz also point out another potential problem with using social media for public reason-making: the spread of misinformation. “When misinformation spreads like wildfire, resistance becomes impossible,” they write.

EVERYTHING TO LOVE IT: Ultimately, everybody lies: Big Data and Search Engine Optimization. And, everybody loves it too! The two researchers identify several themes across the internet that epitomize the changing face of the web. From politics to religion to celebrity gossip, people are relying more on their intuition when making decisions. “It’s all about knowing what you think and feeling comfortable doing it,” says Nicholas.